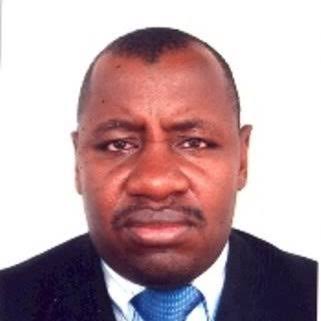 In a congratulatory message, Governor Yahaya described Dr. Babayo Kumo as a seasoned administrator and experienced technocrat who is a shining example for the younger generation.

“I am highly delighted and excited with the appointment of our illustrious son, Dr. Babayo Ardo Kumo by President Muhammadu Buhari as a Federal Permanent Secretary.

“No doubt Dr. Babayo’s appointment is a well deserved one, considering the wealth of experience and knowledge he garnered over the years both at the Gombe state civil service where he rose through the ranks to reach the position of Permanent Secretary and at the federal level where until this appointment, he served as Director, states and local governments in the presidency”.

“It is my sincere belief that he will bring to bear his track records of hard work, diligence and beaureacratic prowess while discharging the responsibilities of his new office”.

Governor Yahaya also tasked the new appointee to continue to bring honour to Gombe state and keep on with the remarkable trajectory he is known for, assuring him of the support and solidarity of the Government and good people of Gombe state.