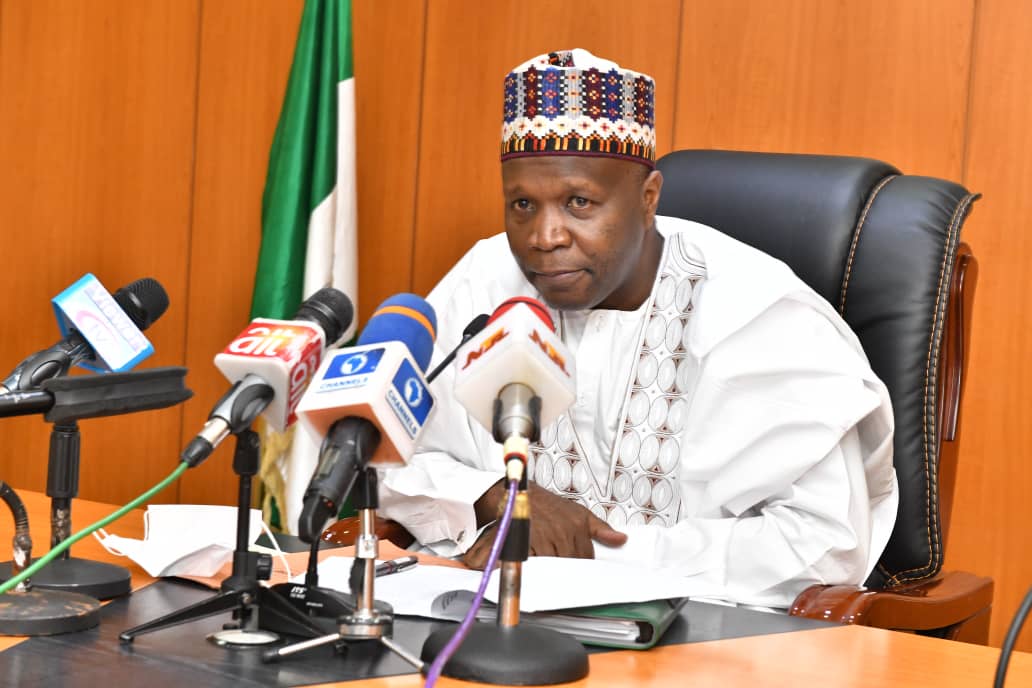 He also stressed the need for close working relationship between the state and local governments with a view to achieving the common objective of bringing development and improving the lives of the citizenry.

The Governor was speaking when he received the chaiman and members of the Commission who paid him a courtesy visit at the Government House.

He charged the members to bring to bear the enormous wealth of experience in discharging their constitutional mandate even as he expressed optimism that the task is not beyond their ability and capacity considering their pedigree in the local government service.

The Governor noted that most of the appointees started their career in the local government service up to retirement while few of them began with local government and later moved to MDAs or private sector as such each of them merits the appointment.

He believes that local government system is critical to the state economy, and therefore urged the board to ensure close working relationship with the state ministry for local government and chieftaincy affairs to ensure the two bodies align in moving the system forward.

While congratulating the new appointees, the Governor charged them to work hard by putting in their best to ensure local government system gets the long awaited desired status.

Earlier in his remarks, the Chairman of the Local Government Service Commission, Alhaji Adamu Ahmed Malala said his team has already developed work plan for the period of August-October 2020 that can be used as a road map to executing their constitutional mandate.

Alhaji Malala said the commission is guided by local government council amendment law no 1 of 2011 to carry out duties that include, appointment of officers of GL 07 and above in the unified local government service, confirmation, promotion, posting and training of all local government staff among others.

He further told the Governor that the commission found some experienced and trained staff posted from other MDAs to support its operational activities.

Additionally, the Chairman said, the commission found a software on human resources management information system currently in use for data capturing and will be used for planning and monitoring of all local government employees.

He disclosed plans to embark on a familiarization tour across the LGAs to interface with the staff for a more robust and harmonious working relationship.

While thanking the governor for the confidence he reposed in him and his team members, Alhaji Malala applauded the Inuwa-led administration for managing covid-19 pandemic as well as overhauling both primary and secondary healthcare institutions in the state among other giant strides.

It may be recalled that Governor Muhammadu Inuwa Yahaya had on 28th May, 2020 inaugurated the Gombe state Local Government Service Commission with Alhaji Adamu Ahmed Malala as Chairman.