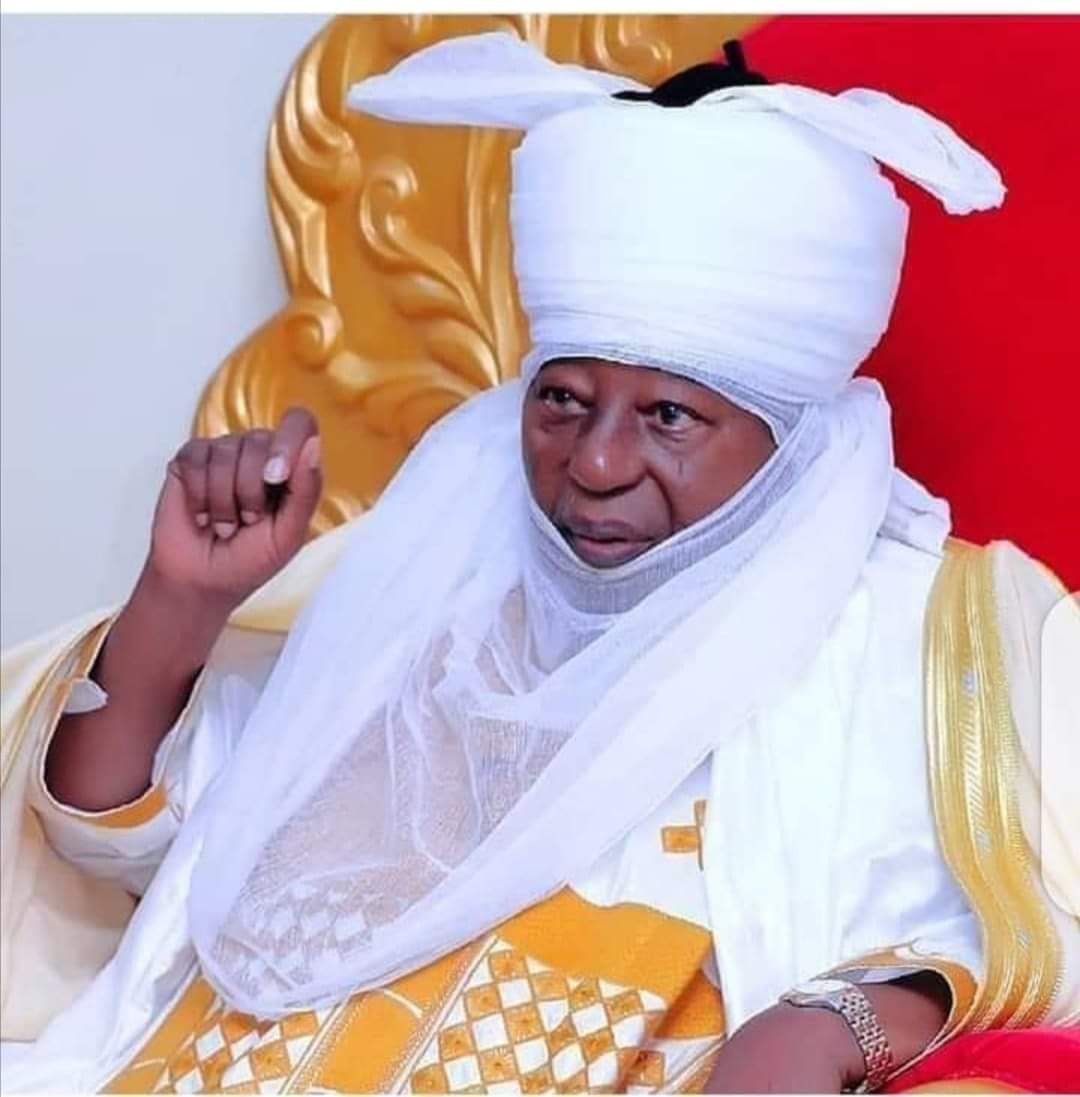 Gombe State Governor, Alhaji Muhammadu Inuwa Yahaya has expressed sadness over the demise of the Emir of Zazzau, His Royal Highness, Alhaji ( Dr) Shehu Idris, CFR who passed on today at the age of 84 years.

Governor Inuwa Yahaya, in a condolence message, described the death of the traditional ruler as a huge national loss.

He said the late Emir was an iconic figure, legendary monarch and embodiment of humility, known for championing the course of peace, unity and mutual understanding.

“We have indeed lost one of our finest and highly revered royal fathers in Nigeria; a patriot, statesman and selfless royal father.

“Throughout his 45 years of reign as Emir of Zazzau, his royal highness was known for preaching peace and championing the course of unity and harmony, not only among the diverse people of his domain or Kaduna state but the nation at large”.

He said the late 18th Emir of Zazzau left behind huge vacuum and indelible footprints, calling on the members of the royal family to sustain the legacies of honour, dignity and selfless service left by the respected monarch.

The Governor, on behalf of the Government and people of Gombe State, extended his heartfelt condolences to his Kaduna state counterpart, Malam Nasir Ahmed Ahmed El-rufai and through him, the Zazzau emirate as well as the government and people of the state over the monumental loss, praying Almighty Allah to grant the deceased monarch Aljannat Firdaus.