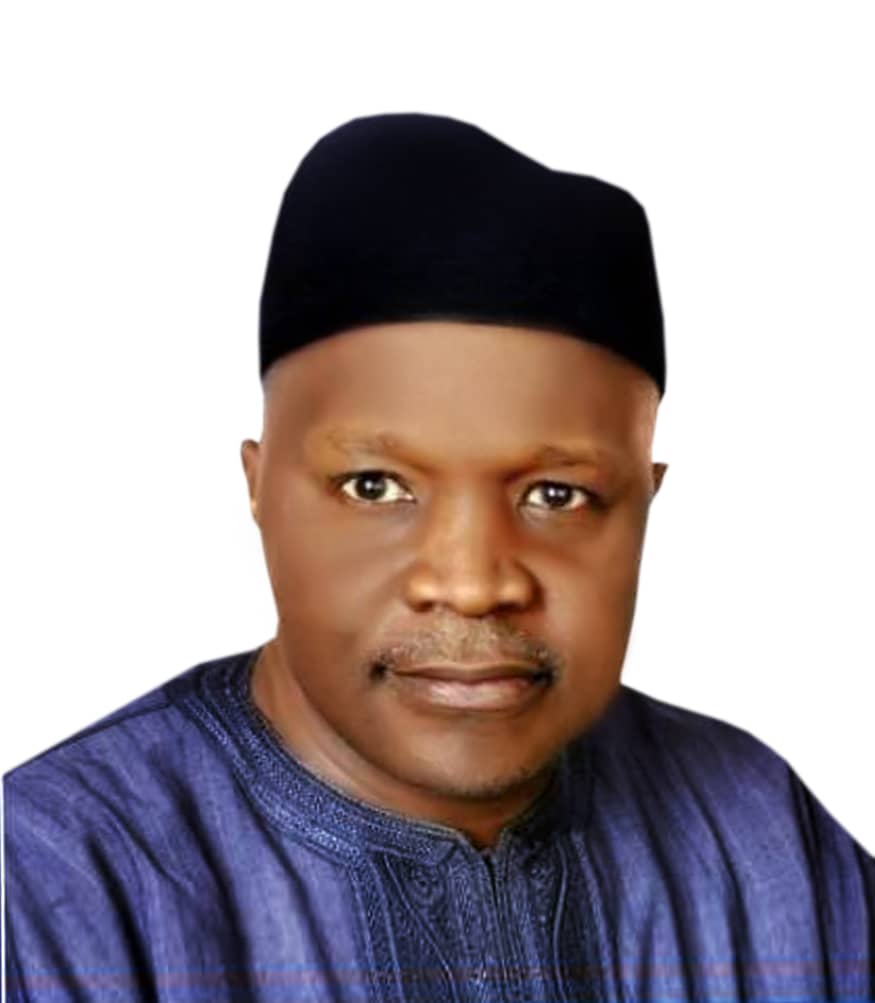 Governor Muhammadu Inuwa Yahaya of Gombe state has congratulated his Ondo state counterpart, Mr. Oluwarotimi Akeredolu, SAN on his victory in the October 10 governorship election in the state.

In a statement by the senior special assistant to the Governor, Ismaila Uba Misilli,
Governor Inuwa Yahaya described the landslide victory of Akeredolu and the governing All Progressives Congress, APC as a validation of people’s trust and confidence in the party and the Governor’s leadership.

Governor Yahaya who is also a member of the APC Campaign Council for Ondo State Governorship Election, expressed confidence that Akeredolu will use the second mandate to consolidate on the laudable achievements he recorded in his first term.

The Gombe Governor said, “It is with immense pleasure that I warmly congratulate my good brother and friend, His Excellency, Governor Oluwarotimi Akeredolu, SAN on his re-election for a second term in office. “I have no doubt in my mind that this fresh mandate is another opportunity to build on the foundation of development and prosperity already laid by His Excellency in Ondo state. I pray Almighty God will continue to guide and enrich him with more wisdom to accomplish the good work he has started four years ago”.