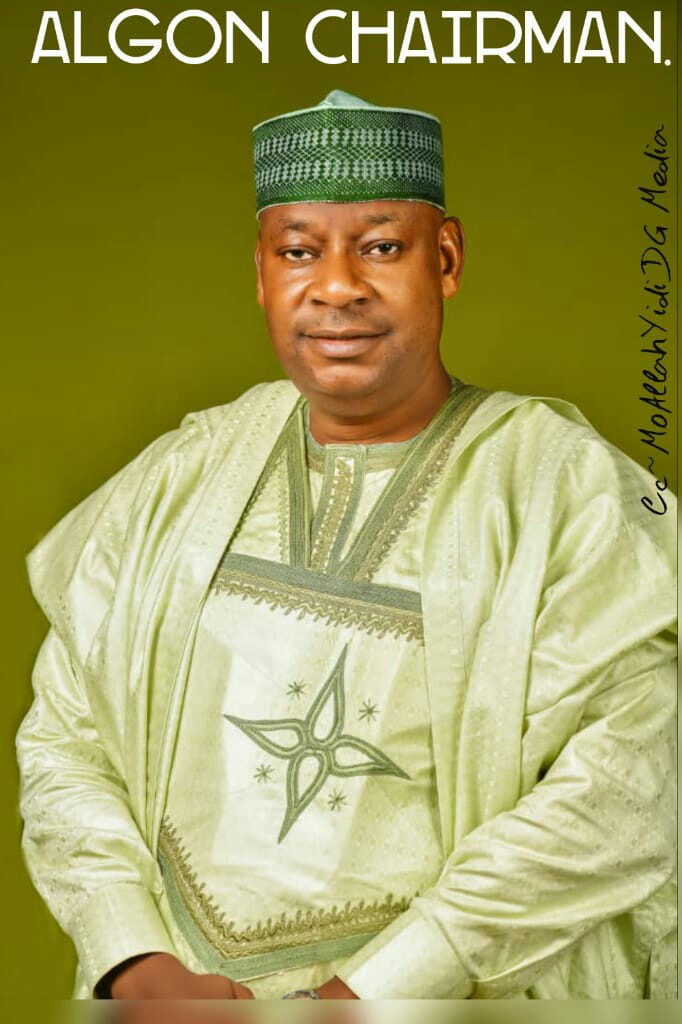 There were reports of disputes in Adamawa government house as reported by an online medium which was later discovered to be false and inaccurate as widely reported.

In a statement issued on Saturday, Rufai Jingi, chairman, Adamawa state, ALGON, said the purported disagreement was the imagination of the author of the fake news and an attempt to cause division by political renegades to score a cheap political point.

The ALGON boss said the story is false and should be disregard, as none of her member engaged in fisticuffs as reported.

It added that the twenty-one local council in Adamawa state is financially autonomous and there is no need for the governor to give any money to Adamawa ALGON.

“The story is from the pit of hell, how can any right-thinking person claim the state government gave money to ALGON in Adamawa state? Do what with it? When did ALGON start receiving a monthly allocation from the governor?

If at all there is any rift as claimed by the agent of fake news it would have been table at ALGON meeting, not government house,” the statement read.

Jingi challenge author of the story to provide evidence from the government house circuit camera as a claim by the online medium or risk been sue.