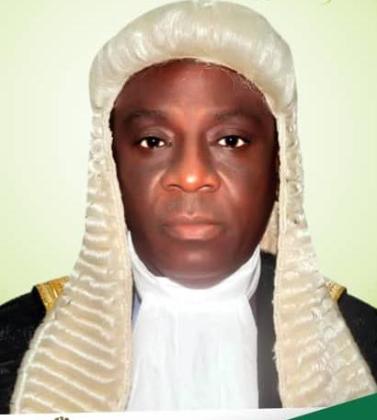 The Speaker of Gombe State House of Assembly Hon. Abubakar Ibrahim has been impeached.

Abubakar was impeached during the Tuesday plenary of the House following a motion moved by Adamu Shuaibu a legislator representing Yamaltu East.

The motion was seconded by another member Tulfugut Kardi representing Billiri West. The Gombe State House fo Assembly affected his impeachment after 16 out of the 24 members of the statehouse of Assembly supported the motion for his impeachment.

Although the reason for his impeachment is yet to be stated.