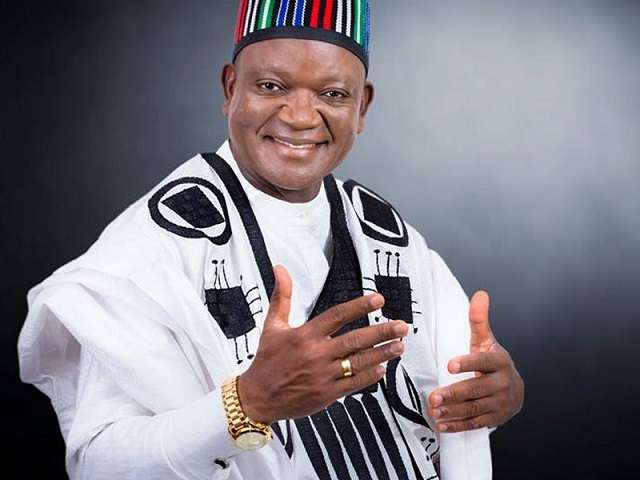 The Governor of Benue State, Samuel Ortom, has charged the 23 elected local government chairmen on transparent utilization of funds in order to improve on their Internally Generated Revenue to cope with the challenges brought by the economic recession.

Governor Ortom gave the charge on at a two-day management training on technical and administrative competence in the state.

He urged them to live above board, noting that a single act of financial indiscretion could lead to difficult times for the people whose safety and welfare is a top priority.

The governor also advised the administrators of the third tier of government to look inward in the face of the recession as looking up to the state and federal government, which have their own challenges, would amount to a waste of time, if they do not add value themselves.