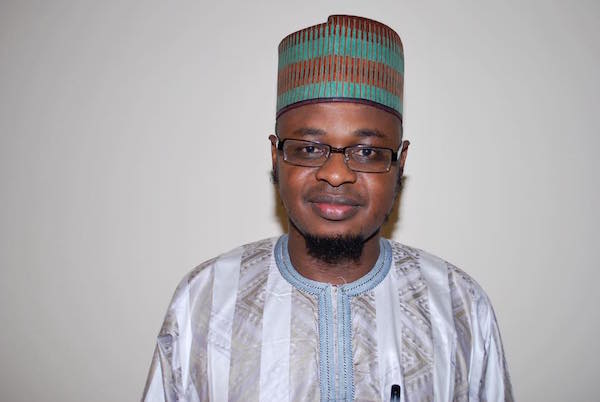 The Federal Government has extended the deadline issued to all telecommunications operators in the country to block all Subscriber Identification Modules (SIMs) without National Identification Number (NIN).

This follows a meeting of the National Task Force on NIN and SIM Registration which held on Monday in Abuja, the Federal Capital Territory (FCT).

The extension deadline issued to all telecommunications operators forms part of the resolutions adopted at the meeting chaired by the Minister of Communications and Digital Economy, Dr Isa Pantami.

Based on the endorsement of the Federal Government, the meeting approved three weeks extension for subscribers with NIN from December 30 to January 19, 2021.

It also agreed that registration for subscribers without NIN should be extended by six weeks – from December 30 to February 9, 2021.

The Executive Vice-Chairman of Nigerian Communications Commission (NCC), Professor Umar Danbatta, and the Director-General of the National Identity Management Commission (NIMC), Aliyu Aziz, confirmed the extension of the deadline in a statement released at the end of the meeting.

“NIMC has provided strategies to enable citizens to attend the registration in full compliance with COVID-19 protocols – particularly the use of facemasks which remains mandatory and maintenance of social distancing.

“The President appreciates Nigerians for their patience and commitment to updating their identities; the Federal Government also thanks to all stakeholders for their compliance with the directives,” the statement read.

President Muhammadu Buhari also commended the effort of the Task Force and urged all stakeholders to take advantage of the extension to link their SIMs with their NIN.

The government insisted that the USSD and verification charges for the purpose of linking SIMs with NIN remained suspended during the period.

Those who attended the meeting included major stakeholders in the sector, including the heads of NCC, NIMC, and the National Information Technology Development Agency (NITDA).

The Chief Executive Officers (CEOs) of telecommunications operators such as MTN, Airtel, Ntel, Glo, Smile, and 9Moble, were also in attendance.