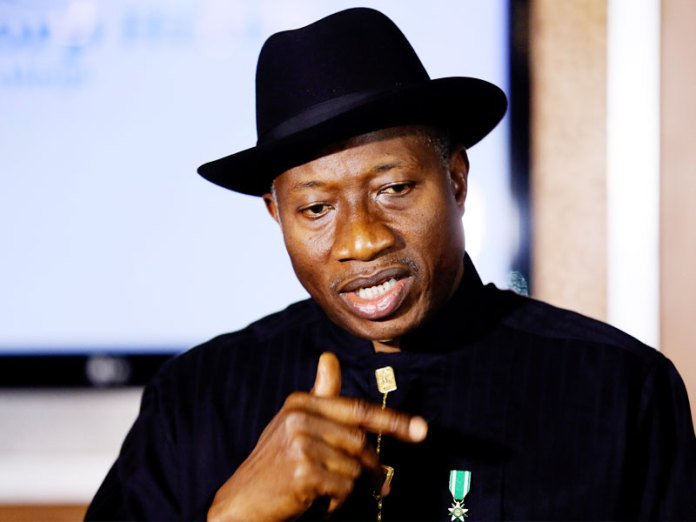 The All Progressives Congress (APC) has said it is not wooing former President Goodluck Jonathan for the 2023 presidential race on its platform.

The governor of Yobe State, Mai Mala Buni, who is also the Chairman, APC Caretaker and Extra-Ordinary Convention Planning Committee, said this in a statement by Mamman Mohammed, his Director-General, Press and Media Affairs on Thursday in Abuja.

“It is diversionary to start discussing 2023 election now; we have a sitting president, who is less than two years in his second term in office.

“We are concentrating on the success of his administration,” Mr Buni said.

He said that the visit of some APC Governors to Jonathan was solely to congratulate him on his birthday and to honour him as a former Nigerian leader.

He added that it was on record that Mr Buhari had in some instances delegated the former president for regional assignments, in spite of their political differences.

Mr Buni said that the focus of the APC Caretaker Committee was to strengthen the party through a bottom-up approach and to carry all members on board.

He said that the committee had succeeded in building confidence among party members by reassuring them of new hope in the party.

“Aggrieved members of the party have happily rejoined the fold; just as new ones have also joined.

“The caretaker committee has reconciled many aggrieved members and factions across the country, including the Zamfara factions among others,’’ he said.

He added that the committee has also attracted prominent politicians including Gov. David Umahi of Ebonyi and many others into the APC.

Mr Buni said that the APC membership registration/revalidation exercise was a constitutional provision which was part of strategies aimed at giving existing and new members a sense of belonging.

He said that the party had not been able to register new members nor update its membership records after the initial membership registration in 2014.

According to him, APC membership registration/revalidation exercise will give new members a sense of belonging and existing ones the opportunity to update their records.

He expressed optimism that the exercise would assist the APC to generate a valid, accurate and up to date data on its membership to enhance and support its planning process. 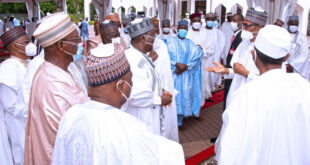