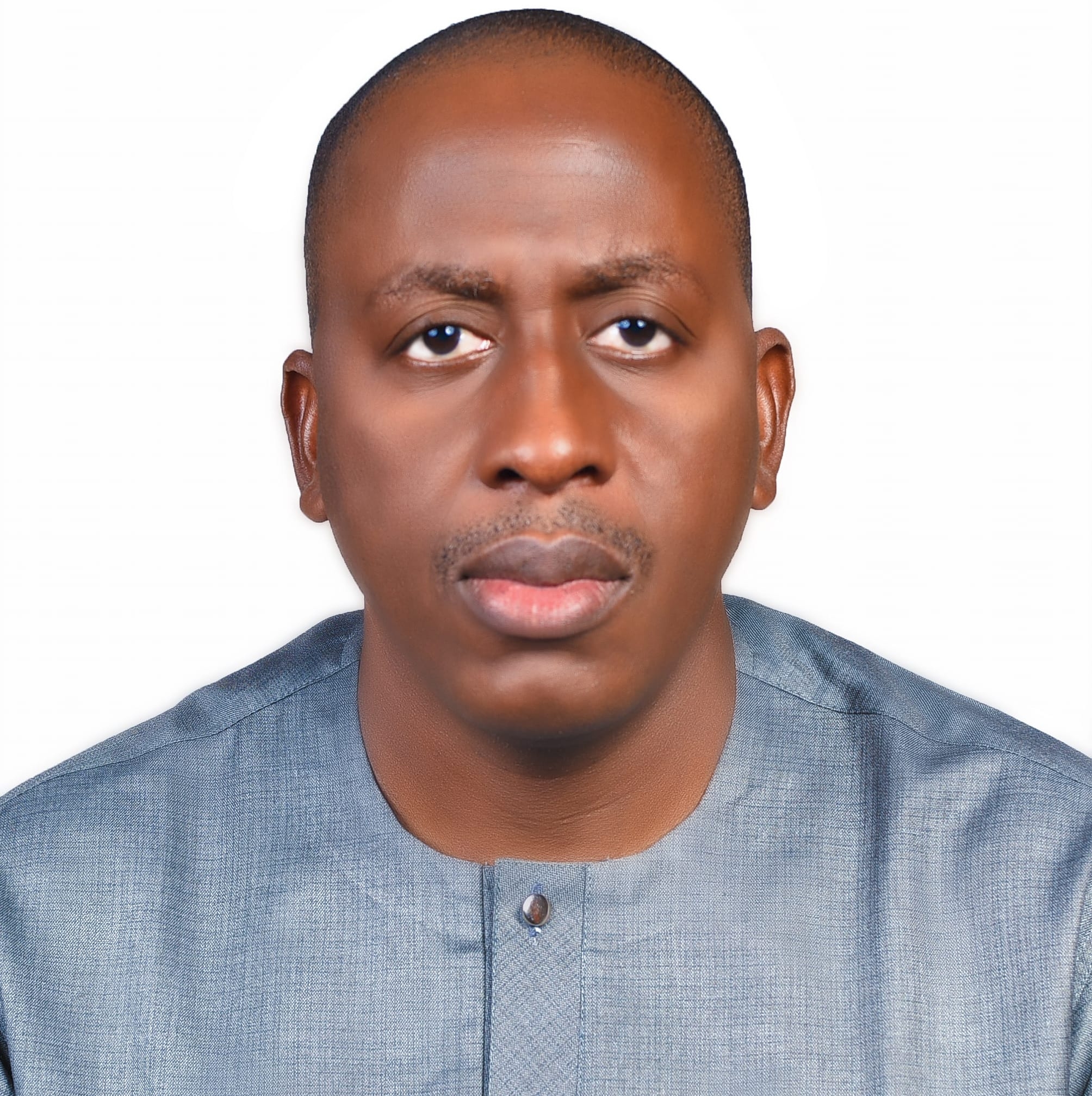 The Michika/Magadali Youth Stakeholders Forum (MMYSF) has threatened to recall Rep. Dauda Nyampa over non-performance and fair representation in the House of representative.

In a statement by its president, Charles Zira, the group regretted that since the inauguration of Nyampa as the representative of Michika/Madagali people in the House of representative, he had not presented a single bill not support any motion on the floor of the green chamber.

Labelling Nyampa’s stewardship as unimpressive, MMYSF worries that bills of public interest that border on the well being of the people of Michika/Magadali is lying helpless due to ineffective representation from Dauda Nyampa.

The statement reads: “We are disturbed by the frequent display of apprentice leadership of Dauda Nyampa as he has brought the people of Michika/Madagali into public odium due to his bench-warming attitude in the House of Representatives since his inauguration.

“We are cognisant of the fact that the main business of lawmakers is to make laws; in this case, we are yet to see any bill sponsor by Nyampa or any constituency projects in Michika/Madagli.

we are calling on him to either situp or forget 2023 as contesting any election in Michika/ Madagli will indeed expose him to public ridicule.”

The people of Michika/Madagali is on the verge of losing her representation at the lower chamber; hundreds of constituents are also collecting signatures to commence his recall. “ he lamented.