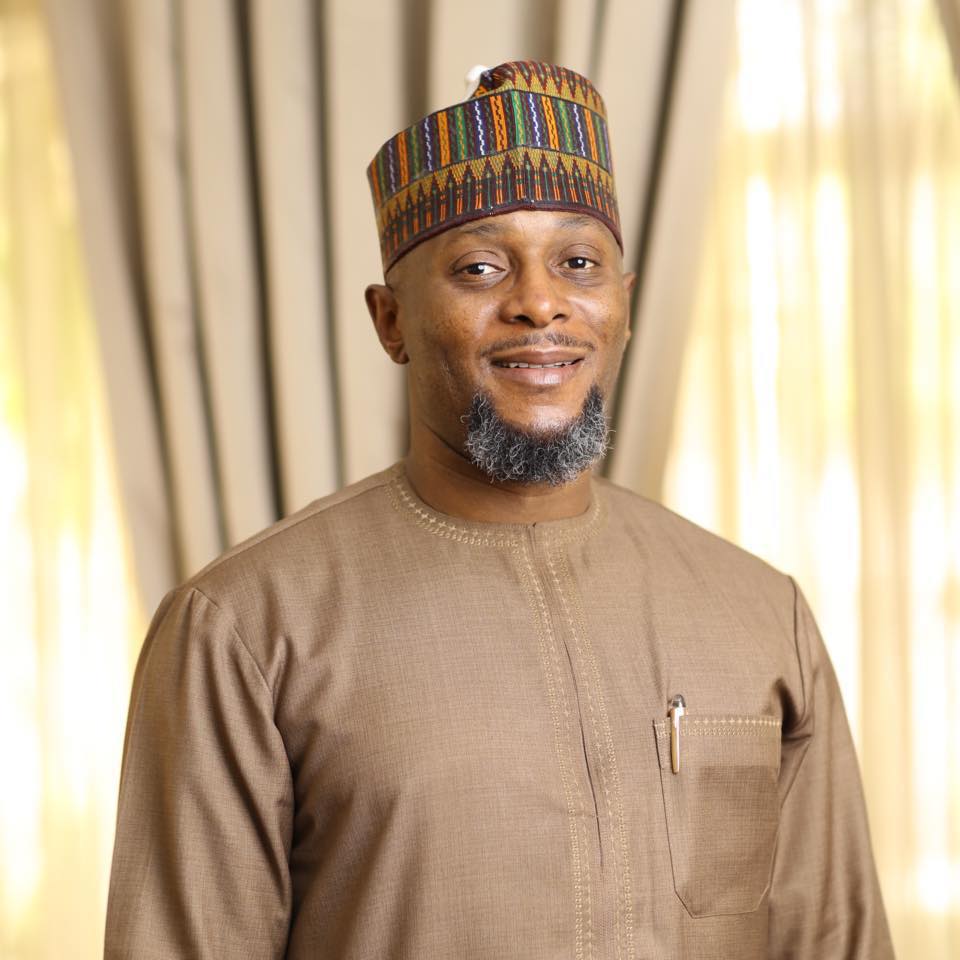 The Commissioner for Works, Adamawa state, Adamu Atiku Abubakar, has been endorsed by over ten thousand youths to succeed, Binos Yaroe, the current Senator representing Adamawa south in the Nigerian Senate.

The youths, who were under the platform One Million Youths for New Adamawa south, made the endorsement Monday, in Yola, during a solidarity rally for the Commissioner in the state’s Shelleng local government.

The youths, in their thousands, stormed shelleng from the 21 local government areas of the state and said they had adopted Adamu Atiku Abubakar as their sole candidate for Adamawa south senatorial district election in 2023.

Edison Paul, the group coordinator, said the endorsement became necessary following the massive infrastructural development carried out by the ministry of works supervised by Atiku.

Paul said the reason for the call was for the sustainability of the projects being carried out by his ministry, stating that Adamawa youths would ensure his election in 2023.

He said, “We, the One Million Youths for New Adamawa south, have endorsed Hon, Adamu Atiku Abubakar as our candidate for the 2023 election. We are calling on him to contest, and we will give him every support.

“This is necessary because of the numerous projects being carried out under his watch in the ministry for works in the state.

“There is a need for meaningful projects to be sustained. We are calling on Adamu Atiku to run for the election”, the coordinator urged.