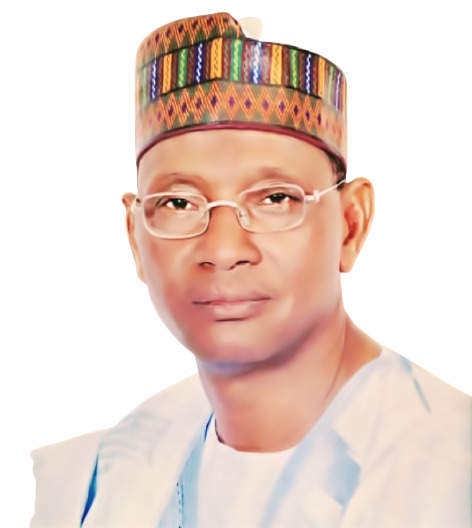 Ahead of the 2023 general election, a socio-political group, ‘Engr. Adamu Ismaila Numan Support Group’ (ASO) has called on the former secretary FCDA to put himself forward under the platform of All Progressives Congress (APC).

The Finder reports that the Director-General of the group, Comrade Musa Mohammed, while speaking with Journalists in Yola on Thursday, after visiting a chieftain of the APC in Adamawa state, Bappare Mohammed, to solicit his support for Ismaila in 2023, said that Adamawa south needs Ismaila to move Adamawa south senatorial district forward.

He said that Adamawa south had not recorded significant progress since the return of democracy in 1999.

According to him, Ismaila giant strides as a former secretary of FCDA is visible to the blind and audible to the deaf, therefore calling on Adamu to heed to their call and contest in 2023.

He said: “We are not claiming that Adamu Ismaila possesses the sole Midas touch to set Adamawa south on the Promised Land, but we make bold to say that he has initiated the process of good governance and embedded the element of sound control in Abuja and so we want same replicated in Adamawa south in 2023.

“Ismaila, during his time in office as a secretary, FCDA set out on the path of enforcing completion of ongoing projects and commencing his signature projects across the nooks and crannies of FCDA. Musa said.

According to him, Ismaila Adamu has a development-oriented mindset and care for ordinary Adamawa south constituents.