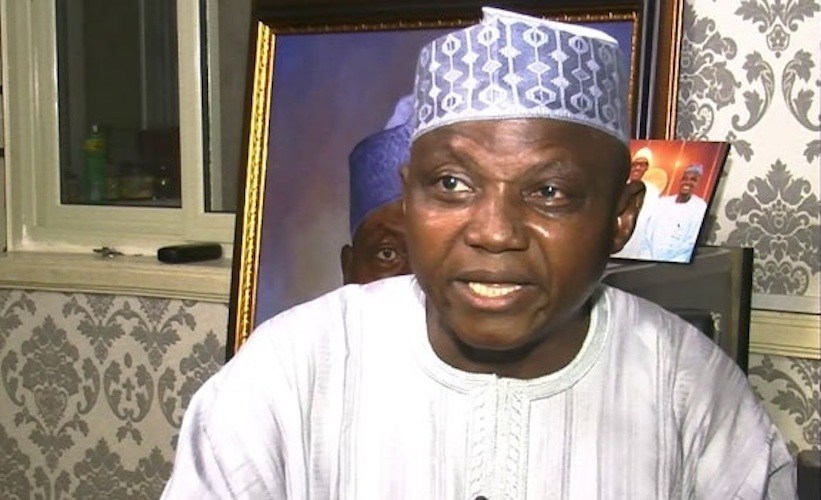 You Didn’t Speak Like A Man Of God, Garba Shehu Attacks Kukah Over Easter Message

While reacting to Kukah’s message, where the cleric said the Boko Haram crisis has worsened under President Muhammadu Buhari, Shehu said Kukah did not speak like a man of God.

Taunting Kukah, Shehu asked him to visit the North-East and ask residents if there is any improvement in security.

“All citizens have their individual ideologies, even their own versions of the truth. But if you profess to be a man of God, as Father Mathew Hassan Kukah does, ideology should not stand in the way of facts and fairness.”

“Father Kukah has said some things that are inexplicable in his Easter message. But, in saying that the Boko Haram terrorism is worse than it was in 2015, he did not speak like a man of God. Kukah should go to Borno or Adamawa to ask the citizens there the difference between 2014 and 2021.

“Furthermore, the Hijab issue in Kwara State on which he dwelt is a state matter which the courts of the land have adjudicated. They are matters that have appeared in several states as far back as the Obasanjo administration. In all of that, when and where did the name of President Buhari feature?

“He is playing partisan politics by dragging the President into it. An administration that has created a whole Ministry, for the first time in the country’s history, appropriating enormous resources to it, to deal with issues of internally displaced persons cannot, in all rightfulness be accused of not caring for them.

“Some of the comments are no more than a sample of the unrestrained rhetoric Fr. Kukah trades in, which he often does in the guise of a homily. We urge well-meaning citizens to continue to support the ongoing efforts by the administration to secure the country and move it forward.”