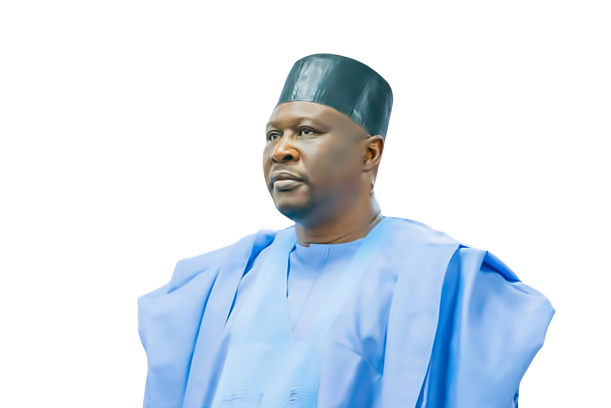 While many Voters in Adamawa are glad that the governor will seek re-election in 2023 and express readiness to support him, others especially the opposition, APC think that the governor should not have sought re-election, saying that he will be defeated just like his predecessor.

However, so many factors point to the contrary. In this piece, THE FINDER highlights major reasons why Governor Fintiri will be successfully re-elected in 2023.

Despite the challenges the current administration is battling with, Governor Fintiri still has a large followership base that is ready to fight it out with other Governorship candidates in the 2023 elections and keep him in power till 2027.

Nevertheless, just as Governor Fintiri has so many factors that could make his re-election bid successful in 2023, there are equally some negative dynamics that could work against his re-election bid especially the Judas Iscariot syndrome playing out around him, as some politicians feel bitter with him for not regularly oiling their pockets with cash and they engage in double games and standard.

We believe this singular treacherous fellow hovering around him should make him watch and pray.