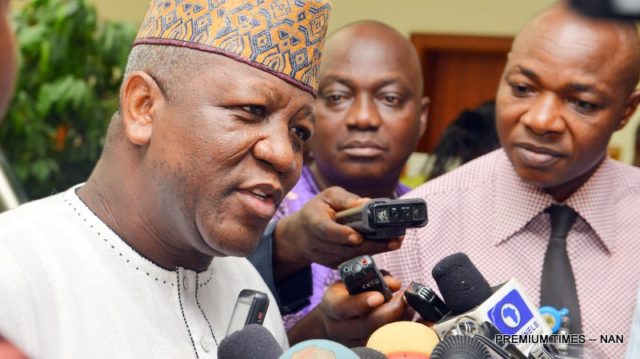 The Court of Appeal in Abuja has set aside a decision of the Federal High Court which affirmed the exclusion of the All Progressives Congress candidates in Zamfara State from the forthcoming general elections.

The lower court presided by Justice Ijeoma Ojukwu had on January 25 ruled that INEC was right to have excluded the APC from the elections. The court said the primaries that produced the candidates was flawed.

But in a ruling on Friday, a three-member panel led by Justice Abdul Aboki described the lower court ruling as an “aberration”.

The appeal agreed with lawyers representing the APC who argued that the motion brought before the lower court was filed outside of the allowed time.

According to the judges, the application ought to have been brought 14 days from the date when the alleged electoral infraction occurred.