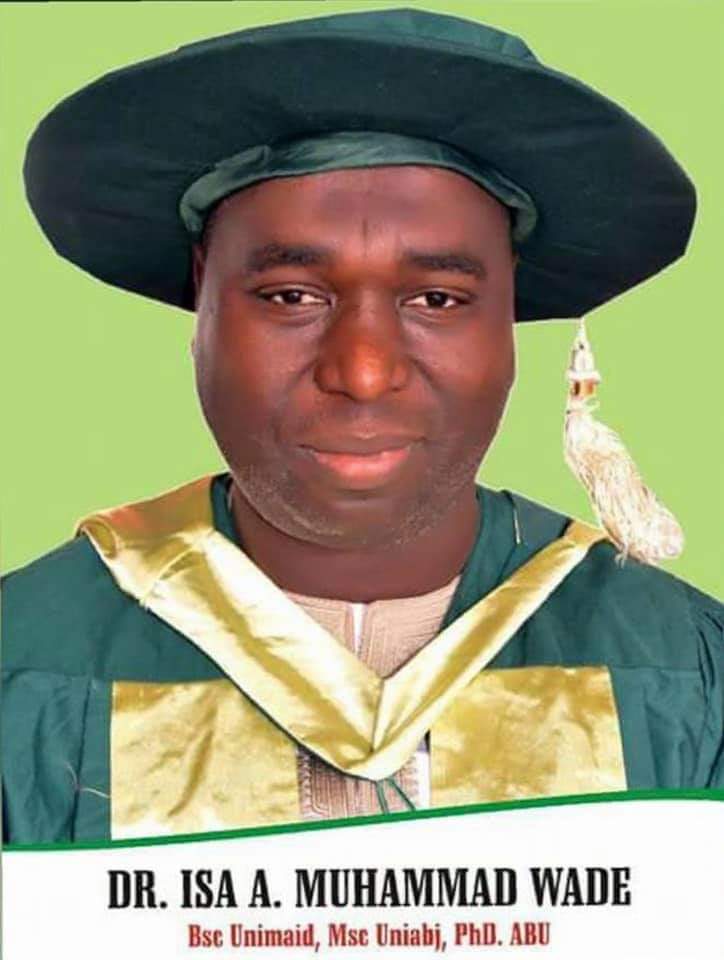 The Governor, in a condolence message, described the demise of the former Commissioner as deeply painful and a great loss, not only to his immediate family but to the entire people of the state.

He said Dr. Wade was a fine gentleman, reputable academic, seasoned public administrator and astute politician who gave his best and sacrificed a lot for the development of Gombe state, leaving behind track records of hard work and diligence.

Governor Yahaya extended on behalf of the government and people of Gombe state, his heartfelt condolences to the immediate family of the deceased, his academic and political associates as well the people of Yamaltu Deba Local Government area where he came from, praying Almighty Allah to forgive his shortcomings and grant him Aljannat Firdaus.