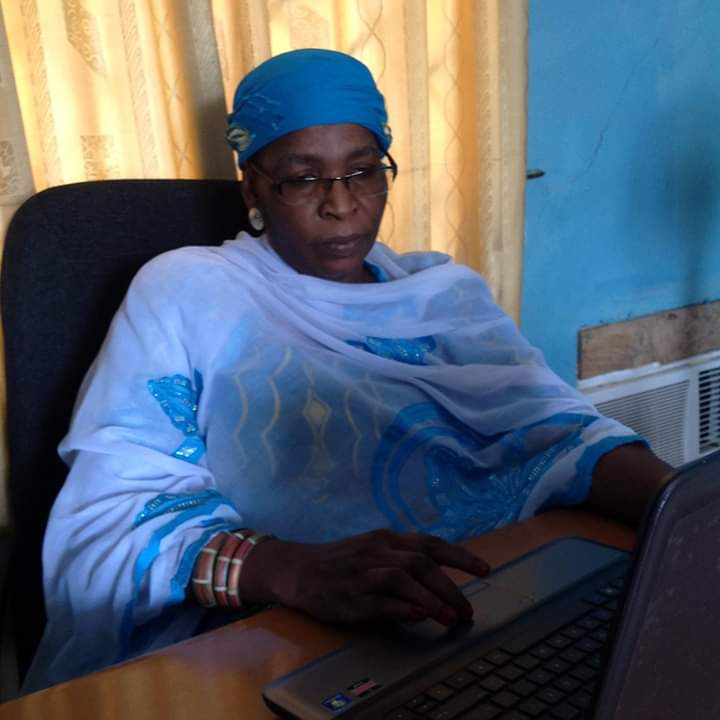 Mrs Alfa, a retired civil servant with Adamawa state government died according to a family source after brief illness.

“It is with a heavy heart that I regretfully announce the unfortunate demise of former Chairperson of Adamawa state Universal basic education board, Mrs Fadimatu Alfa.

Mrs Alfa before her death was accused of being used by Adamawa state government house cabals to pay the controversial ten billion naira grant to access 3.2 billion naira unaccessed UBEC grant to Adamawa state for 2018/2019, and also awarded millions of naira contract to her company while in office during Fintiri’s administration.