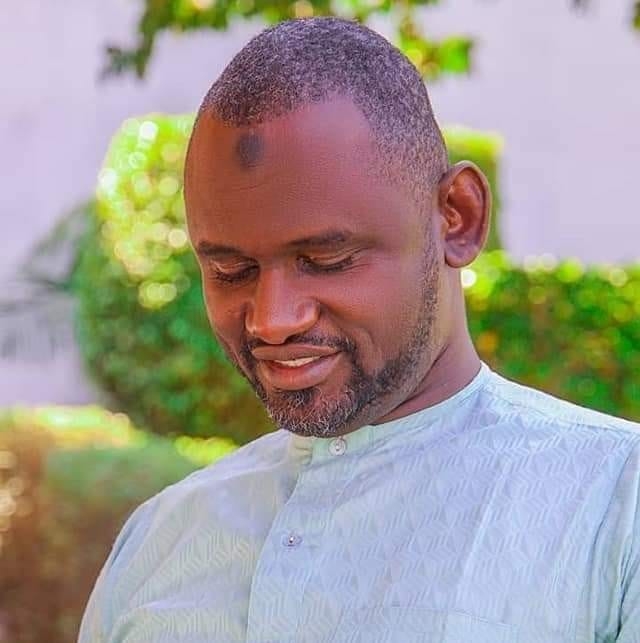 In the last three years, the developmental strides by Governor Fintiri has transformed education, primary healthcare, business and other sectors in Adamawa State, Muhammad B. Tukur reports

When Governor Ahmadu Fintiri, during his inauguration on May, 29, 2019 identified agriculture, education and industrialisation as strong pillars on which the Adamawa state’s economic revolution would stand, many believed it was one of the plausible and chimerical chants sung by politicians, with little or no intention of fulfilling them.

Justifiably, the belief may have held some water because since the advent of Nigeria’s democracy in 1999, some governors have been widely adjudged to have performed poorly, despite uninterruptedly completing their two-terms of eight years in office. While some were found to be somewhat power drunk, corrupt and without a strategy of implementation of policies, others chiefly think more about self, family and loyalists than the populace. But in barely a year, Fintiri is already rewriting history, bringing governance and its dividends to the doorsteps of Adamawa people.

Unlike what was attained in the past, there is an exciting breath of fresh air in various sectors of the state including education; economy; infrastructural, human capacity and industrial development; agriculture and rural development. The governor has touched almost every nook and cranny in the state in terms of developmental projects that are visible for ‘any doubting Thomas’ to see.

More so, apart from bringing panache and dignity to governance, Fintiri through his populist and people-oriented reforms has elevated the face of leadership and redefined politics to be able to make government respond to the yearnings of the suffering masses, which ordinarily should be the penchant of any government in power.

A visitor in Adamaw State will be astounded by the rate of massive industrial and infrastructural developments, as well as the strategic execution of laudable policies and reforms, which prescient observers say have repositioned the state to investor’s destination, tourism hub and construction site. With a pellucid vision, the Fintiri-led administration is pulling every string available to attract investors, build local capacity and create wealth for Adamawa State and its people.

Right from the electioneering seasons, the governor has remained resilient and focused on his visions and aspirations to transform Adamawa State to a business destination haven. Almost on a daily basis, the ‘wake and see’ governor, unveils policies and strategies to break the ground in fast-tracking the state’s industrialisation and economic diversification.

This is one of the reasons for the birth of the two plan flyover. The fresh air edition will create an avenue to evaluate how the Fintiri-led administration’s policies, programmes and initiatives have been able to transform the lives of ordinary Adamawa people and articulate aspirations for further achievements.

Already, impacts of the governor’s effort to unlock the state’s potentials are eminently felt in all sectors. One of Fintiri’s blueprint for development in the state is the harnessing of agriculture’s immense capacity to accommodate more hands. With a vision to create over 200,000 jobs after his first tenure at the helm of affairs of the state, he has gone all out to craft policies and initiatives to get more youths into agriculture through a value-chain driven agricultural development model designed to ensure smooth commodity-to-market flow.

In Adamawa, the government is building a strong nexus linking youths, agriculture and jobs. The state government believes that tapping opportunities from its vast arable, loamy land to provide jobs for teeming youths would quell job crisis. The idea is hinged on the thinking that agriculture has a huge potential for job creation, which affords the people better life.

Already, the farmers in Adamawa state have started reaping from the bouquet of policies of the Fintiri led administration, harvesting several metric tons of rice in farms cultivated in partnership with the state government, who provided inputs and technical support for the farming season.

As Fintiri goes around courting investors, an extensive overhaul of the Government Science and Technical College is still ongoing. The revamp is in order to train a new breed of technicians and scientists that will be absorbed by investors in the new companies expected to sprout from the Industrial Park and other projects that will be requiring technical manpower.

The government has, in the same vein, been training youths in enterprise development and other critical skills required in the 21st century workplace through its Adamawa Jobs platform.

A critical sector that the state government has beamed light is the education sector, which is expected to supply the needed manpower for the lofty ideas of the government. Reforms in basic and technical education are ushering in a new breed of human resources to drive the state’s development efforts.

Aimed at transforming the basic education sub-sector and consequently improving learning outcomes in schools, the project recently earned the governor a national honour by the Nigeria union of Teachers (NUT). Just recently, other State Government adopted the Adamawa State Basic Education model after officials of the state came to learn how the programme works.

So far, the program has impacted 11,300 government teachers, reaching 918 schools and around 300,000 children. A recent study conducted in the state showed higher academic attainment among children in the project.

Fintiri said the programme will, “develop a highly-skilled teaching workforce by training, supporting and motivating Adamawa State teachers to succeed in the classroom of tomorrow, empowering our children to compete effectively in the world of work. The programme will leapfrog the basic education delivery systems by leveraging technology to gather and utilise accurate and timely data to drive policy and planning decisions”.

According to Special Adviser to the Adamawa State Governor on New Media, Mr. Muhammad Tukur, “In the last one year, Adamawa people have witnessed an incursion of businesses into the state to take advantage of the reforms being implemented by the Governor Ahmadu Fintiri-led government. One of the iconic things we have done for the business community is to ensure that that we respect the sanctity of contracts and also make doing business in the state seamless.

“The people know what this administration has done with the fight against Shila boys, through which our community are now free from the grip of Kidnappers and Shila boys. Investors are coming to the state to harness prospects in projects such as the Guyuk /Lamurde Cement Company proposed.”

Tukur continued, “The governor has continued to receive commendations on job creation with the opening of the Adamawa skills empowerment Centre, skills acquisition training programmes for youths which have benefitted over 150,000 persons, support to farmers to boost food security and other laudable initiatives to drive industrialisation, economic expansion and create wealth for Adamawa people.” he added.