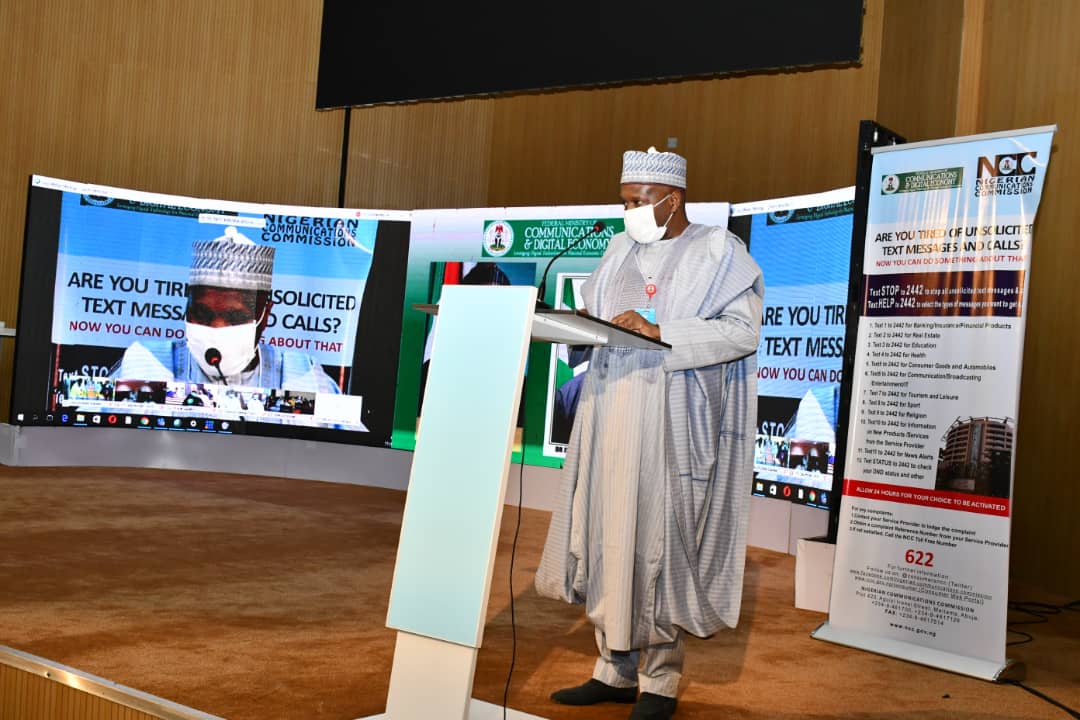 The Governor stated this while speaking during the virtual commissioning of projects executed by the Federal Ministry of Communications and Digital Economy anchored in Abuja.

Governor Yahaya who was a special guest of honour at the occasion, described Information Communications Technology ( ICT) as critical to human existence in the modern era.

He said his administration will key into various innovative programmes offered by the different parastatals of the ministry to to improve on its e-governance drive and other digital Inclusion strategies.

The Governor commended the Hon. Minister of Communications and Digital Economy, Dr. Isa Ali Ibrahim Pantami for the achievements he has recorded in his stewardship, saying Gombe State will continue to support and partner with the ministry and its parastatals towards bringing development to the doorsteps of the people of the State.

While emphasizing the importance of ICT, the Governor noted that but for the card reader which is a product of technology, the present administration in the country would not have come to being.

He said the capacity and the ability of Dr Isa Pantami is not in doubt, praising his courage and duggedness in transforming ideas into tangible results and in pursuing the agenda of the present administration.

He expressed the hope that the efforts of the Dr. Pantami in digital education and security will boost the economy, knowledge and security of the country.

During the event, 11completed projects for the digital economy sector were virtually commissioned, including a school knowledge centre at Hassan Central Primary School, Gombe.