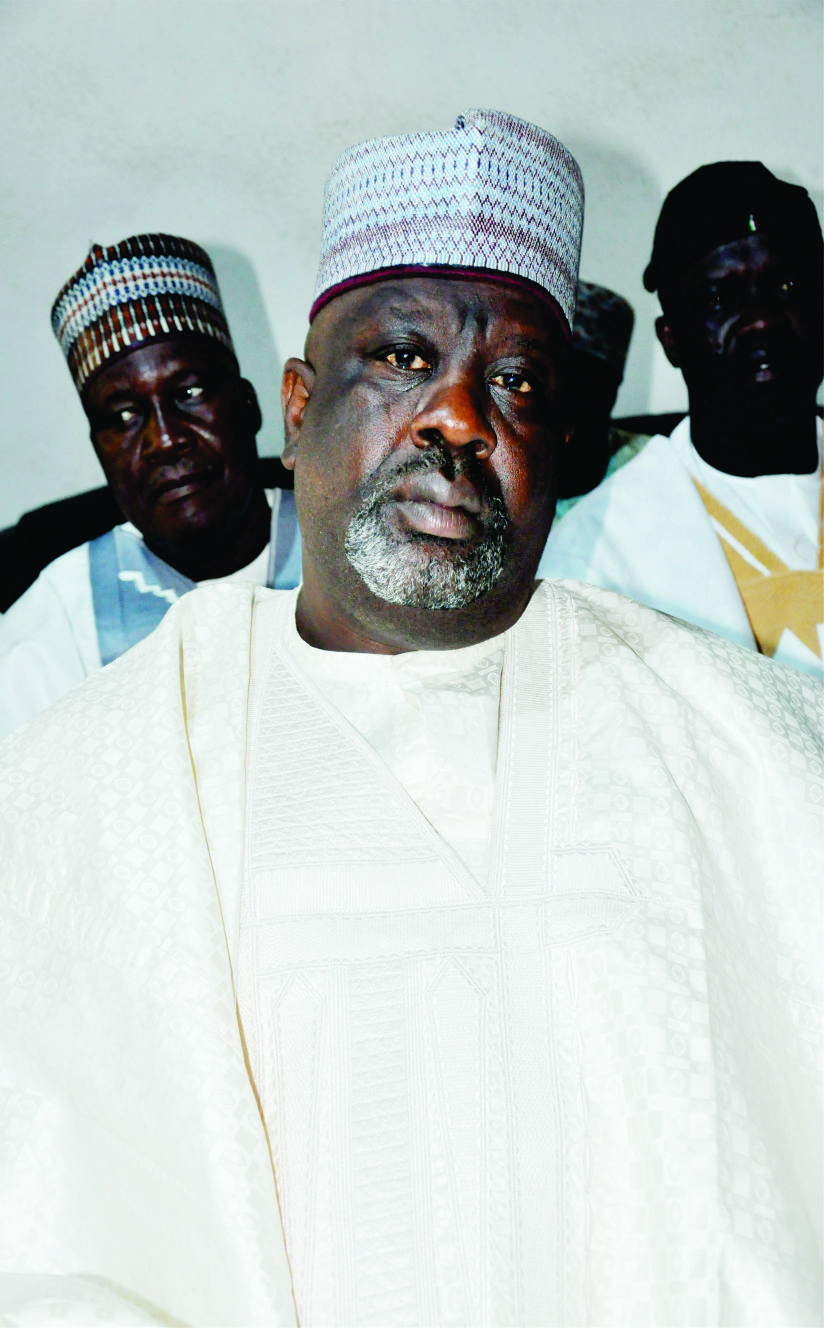 The Chairman, Song local government of Adamawa state has been caught on camera physically assaulting a mechanic at his workshop in Yola, the Adamawa state capital.

THE FINDER exclusively obtained the video of the assault, which occurred a few days ago, while that of the chairman, Maiha Local government went viral that of Song was shrouded in secrecy till this publication.

The attack happened as an armed mobile police officer looked on.

But witnesses and other sources familiar with the matter told THE FINDER their accounts of what happened. They all declined to be identified, citing fears for their safety.

In the first two minutes of the 5-minute video obtained by THE FINDER, Mr Abdusallam is seen charging towards the mechanic in an attempt to physically assault him. He could be heard within this time asking the mediators “who is he”

THE FINDER learned that the assaulted man, who is a mechanic,by name Segun.