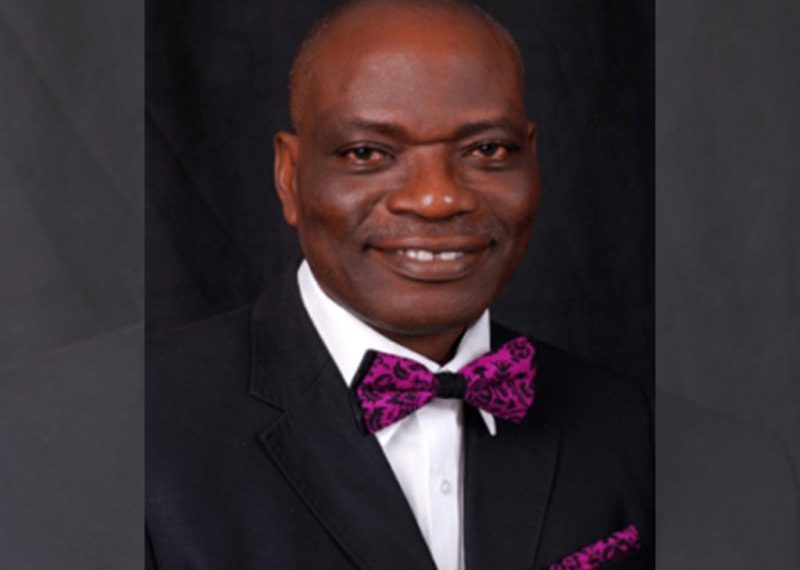 President Muhammadu Buhari has reinstated the embattled Vice-Chancellor of the University of Lagos, Oluwatoyin Ogundipe, who was suspended in August.

The president also dissolved the Governing Council of the university, formerly chaired by Wale Babalakin.

In a statement on Wednesday morning, the spokesperson of the Federal Ministry of Education, Ben Gooong, said the president hopes these steps will bring peace, stability, focus and direction to the University.

According to President Buhari, the initial removal of Mr Ogundipe by the governing council did not follow due process.

“The Vice-Chancellor was not granted an opportunity to defend himself on the allegations upon which his removal was based. He should accordingly be re-instated,” he said.

The crisis that led to the controversial removal of Mr Ogundipe as the vice-chancellor by the Wale Babalakin-led governing council of the university on August 12.

The federal government intervened in the crises by asking both Messrs Ogundipe and Babalakin to step aside until the conclusion of its investigation into the crisis.