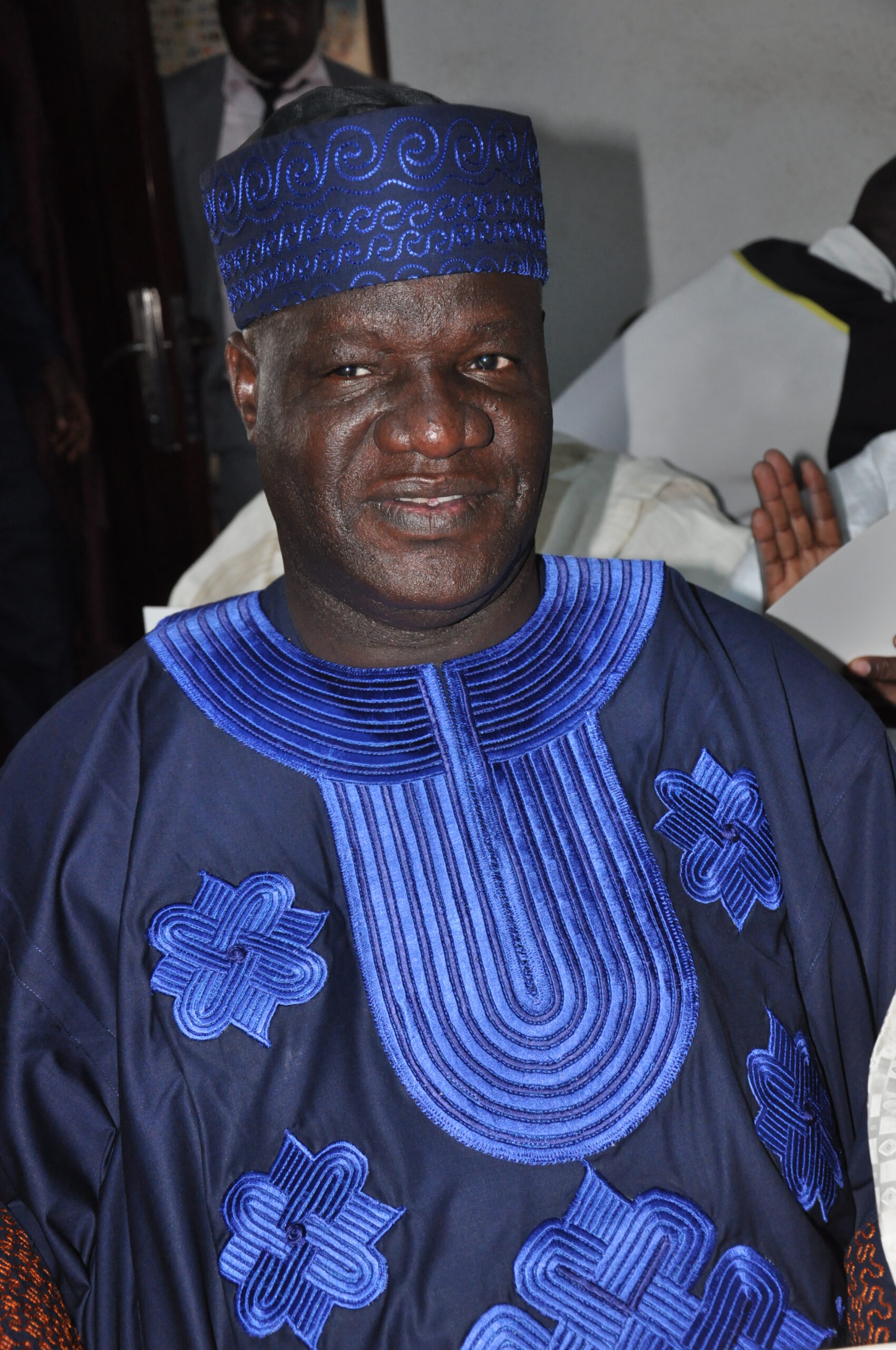 A recent video shows a visibly angry Idi Amin physically assaulting a mechanic, Segun, whom he said defraud him of a huge amount of money and still asking for more after a minor repair on his car.

The Finder gathered that the incident happened at a mechanic garage in Yola where Idi Amin went to repair his car.

The Executive-Director of the Centre, Mohammed Abdullahi, said, ‘A former Governor that mastermind the calumny campaign against the chairman had the option of not sponsoring cyber-attack on the Idi Amin but chose to belittle himself as the achievements of Idi Amin in Maiha has sent jittery to his spine and also that he was afraid of the popularity of the chairman and desperately want to pull him down through the ugly incident that happens way back march of 2020.

The group accused Segun of been sponsored by the main opposition. All progressive congress in Adamawa to paint “Idi Amin in a bad light” before the world.

Abdullahi said, “APC supporters and a former governor who try to deceive the public by hiding under various names on social media to link our Idi Amin to a dastard act as witnessed on Monday.”

“This incident stands condemned by our group, but should not be used to demonise one of the best chairmen that PDP has ever produced in Adamawa history,” the Group said.

“As a group, we recognise that every human being and mistake is inseparable, as a great leader of all time, Idi Amin also has loose anger to commit some avoidable mistake, but no matter the mistake, Idi Amin in his usual characteristic still resolved everything amicably with Segun and still patronise the mechanic till date.

We do not subscribe to a situation where such old video will be brought to social media to ridicule a performing chairman Idi Amin. Such is clearly unacceptable to our laws, and it is against the principled stance of our group.

“While we recognise the fundamental liberties of citizens to express their views through lawful means freely, we cannot as a group allow excesses and irresponsible cyber-attack on Idi Amin from today henceforth. No group or individual has a right to torment the chairman due to his past mistake,” the statement read.

“We are witnessing increasing cases of irresponsible and unrestrained cyber-attacks on the Chairman, Maiha local council Boss by the opposition elements with no consequences.