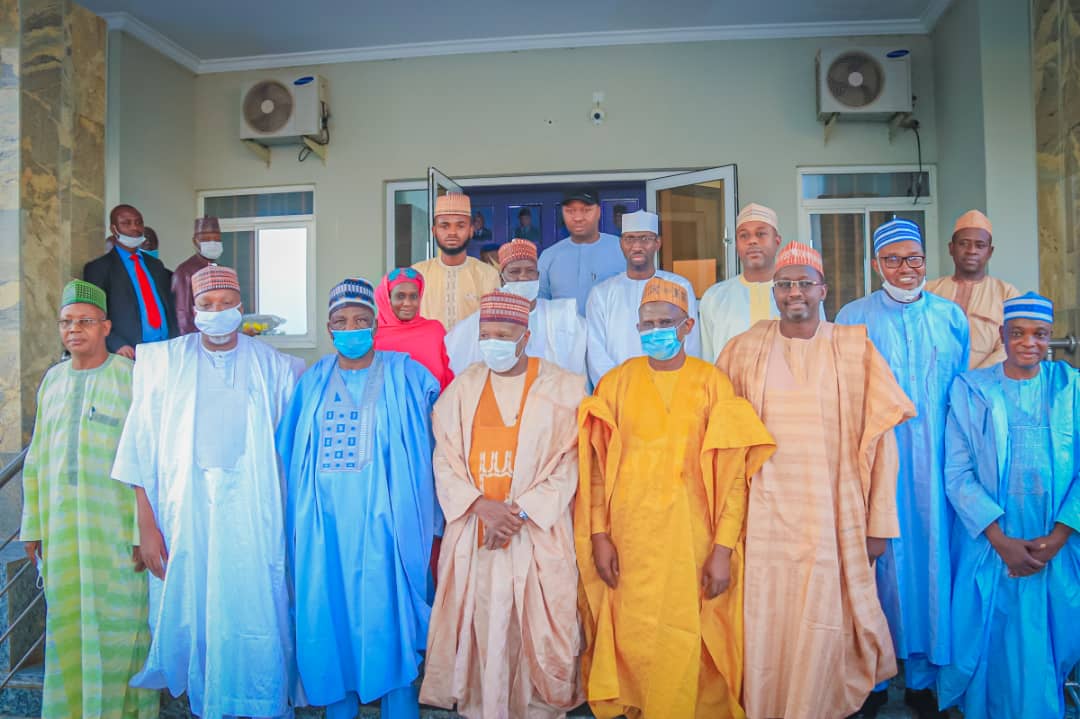 Governor Muhammadu Inuwa Yahaya says his administration is ready to work in partnership with the Nigeria Snakebite Research and Intervention Centre ( N- SRIC) and relevant bodies with a view to combating the menace of snakebite in Kaltungo and Gombe state in general.

He was speaking when he received a delegation from N- SRIC who paid him a courtesy visit at the government house.

Governor Yahaya said he is ready to support the institute in all aspects with a view to ensuring that the scourge of snakebite is checked to the barest minimum in Gombe state and even beyond.

He assured the institute of his readiness to champion the cause of snakebite campaign through protecting and promoting the institute’s objectives at all fora.

” As a champion in this cause, aside from Gombe state intervention, I will also ensure propagating the institute’s objectives, priorities and interest at fora such as Nigerian Governors Forum (NGF) North East Development Commission (NEDC) and similar other bodies and seek support to push for this cause”

He thanked the snakebite research institute for recognizing him to champion the campaign.

Earlier in his address, team leader of the delegation, Professor Abdulrazak Habib said the institute found governor Yahaya suitable for the honour considering his commitment towards salvaging the lives of a common man as demonstrated ever since he assumed office.

The professor said the title recognition on the governor was out of the belief of his influential drive in tabling the institute’s needs for support.

Part of the activities of the Bayero University Kano (BUK) based snakebite research institute include training of selected health personnel in combating snake bite.

The institute also is carrying out research on how anti-venom drugs will be produced locally for easy healthcare access.

Professor Abdulrazak added that the institute also supported some hard to reach communities in Kaltungo environs with motorcycles used for the conveyance of snake-bitten patience.

” Snakebite is a major problem in the tropics, causing over 125,000 deaths globally and at least 20,000 deaths in Africa yearly.

The N- SRIC team was accompanied to the government house by a retired federal permanent secretary, Dr Ibrahim Jalo Daudu.