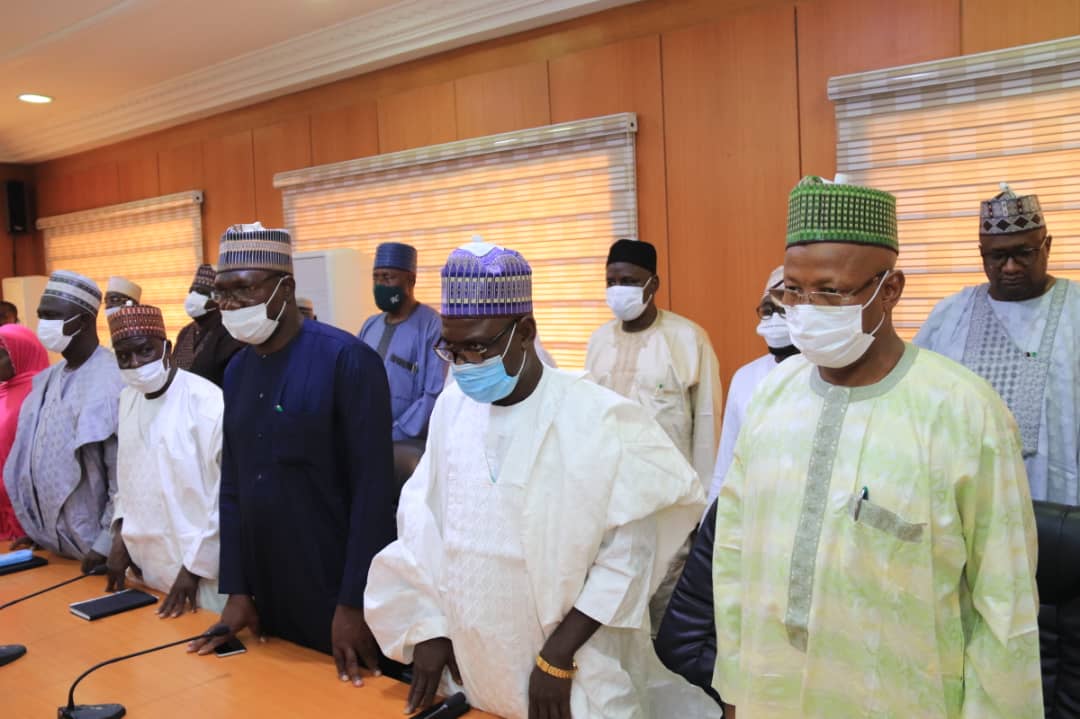 The Gombe State Executive Council has approved the sum of 116 billion naira as 2021 budget estimate for onward transmission to the State House of Assembly for consideration and passage into law.

Briefing newsmen on the outcome of the meeting, the State Commissioner of Finance and Economic Development, Malam Muhammad Gambo Magaji disclosed that N58.5 billion is for capital expenditure while N57.8 billion is for recurrent expenditure, which is 17 per cent higher than the 2020 revised budget.

The Finance commissioner said the over 116 billion naira proposed 2021 budget estimate is 7.5 per cent higher than the revised 2020 budget which stood at 107 billion six hundred and nine million and eight thousand five hundred and ninety-three fifty-eight kobo.

He said the budget deficit for the 2021 estimate is put at five billion two hundred and six million three hundred and thirty-six zero kobo representing 4.4 per cent of the entire budget size.

Malam Gambo Magaji said the Midterm Expenditure Framework MTEF alongside the fiscal strategy paper has already been submitted to the State House of Assembly, expressing the confidence that the budget will be laid before the house of assembly by the Gombe State Governor effective next week.

Answering questions from journalists, the Gombe State Commissioner of Information, Hon. Ibrahim Alhassan Kwami said the budget estimate is built on submissions made by stakeholders at the second edition of stakeholders consultative meeting on 2021 budget preparation, adding that it reflects the yearnings and aspirations of the people.