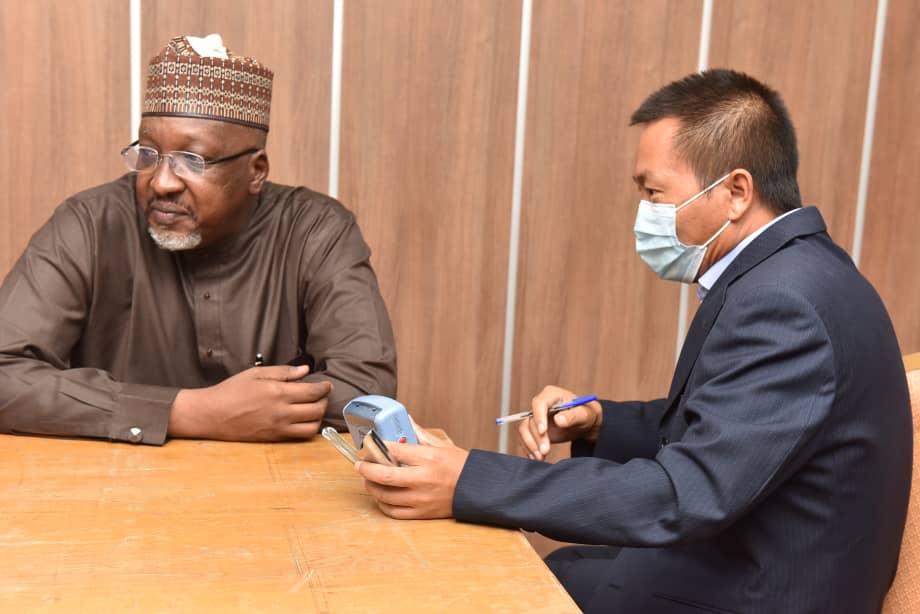 Gombe State Government, through the Joint Project Development Agency, has awarded a contract worth over 2.8 billion naira for the construction of roads in Nafada and Furnakaye and c a three-span bridge in Dukku Local Government Areas of the State.

Speaking on behalf of the State Government during the signing of the contract agreement, the Chief of Staff to the Governor of Gombe state, Alhaji Abubakar Inuwa Kari, said this is the first phase of the contract being awarded through the newly established State Joint Project Development Agency.

The first project, as explained by the Chief of Staff, is the construction of Kwanar Rugaji-Kochechiya- Jagabari- Fitila-Almakashi- Kuka bakwai road with a spur in Galgardu in Funakaye Local Government Area of the State awarded to Hanan Construction Company at the sum of Two billion One hundred and Fifty-seven million sixty-five thousand one hundred and eighty-one naira ( N2,157, 181, 000)with a completion period of fifteen months.

He said the second project, is the construction of a three-span bridge in Lambo Dashi on Dukku-Wawa-Biri and Wuro Bapparu road awarded to EEC International Limited at the cost of Seven hundred and fifty-seven million three hundred and fifty-five thousand five hundred sixty-five naira sixty-eight kobo ( 757, 355, 565,60k) with a completion period of four months.

“The contribution formula for these projects is going to be 60/40 with the State Government funding sixty per cent while the Local Governments contribute forty per cent”.

Alhaji Kari said the award of contracts by the Inuwa Yahaya-led administration through the State Joint Project Development Agency is going to be a continuous process as the present government in the State is poised to deliver the dividends of democracy to all the nooks and crannies of the State in line with its campaign promises.

The Director-General of the State Joint Project Development Agency, Engr. Idris Mahdi said the doors of the Agency are open to all Local Government Councils in the State to submit proposals in respect of any joint projects they may wish to execute in their respective areas.

He assured that more projects will be awarded by the present administration of Governor Muhammadu Inuwa Yahaya through the Agency for the overall development of the State.

Speaking on behalf of the construction companies, the Project Manager, EEC International Limited, Dong Jian assured of quality and timely execution of the projects.

Representatives of EEC International Limited and Hanan Construction Company signed for their respective companies while Secretaries/ Overseers of Dukku and Funakaye LGAs signed on behalf of their local councils.