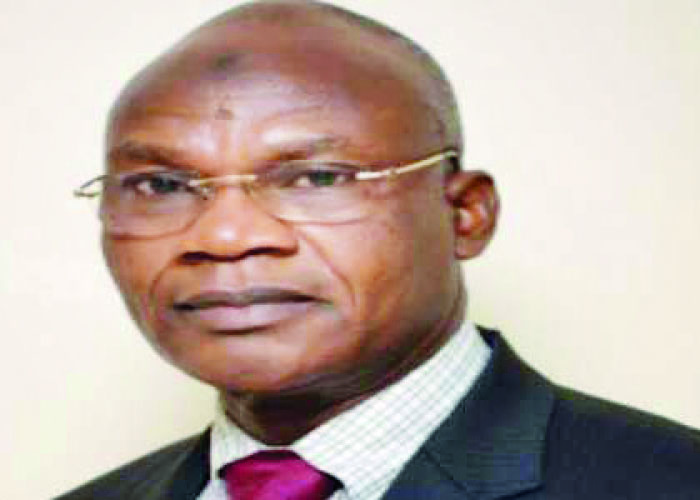 A group of over 300 concerned leaders of the All Progressive Congress (APC) in Adamawa State under the aegis of Unity Forum of APC has petitioned the national leadership of the ruling party over what it described as the anti-party activities of Prof. Tahir Mamman in the build-up to the 2019 governorship election in Adamawa.

The group in a petition signed by Alhaji Ali Yusuf urged the national acting chairman to set up a panel to investigate Prof Maman Tahir for anti-party activities to sanction the acting vice-chairman northeast strictly following constitution of the party over his unbecoming roles that eventually led to the defeat of Senator Umaru Jibrilla Bindow and other candidates of APC in Adamawa State during the 2019 general elections.

The APC leaders also called on the National Vice – Chairman (northeast) of the party, Prof. Mamman Tahir to excuse himself as a member of the acting National working committee of the APC. They insisted that membership of Prof Mamman in the NWC portends a grave danger to Adamawa APC in 2023.

The leaders also accused the acting national vice chairman, northeast, Prof. Maman Tahir of working in cahoots with Governor Fintiri of Adamawa state and the PDP to ensure the defeat of Senator JIbrilla Bindow and other National Assembly candidates of the party during the 2019 general elections.

The group, in the petition, prayed the acting national chairman to set up a panel to investigate Prof. Maman Tahir on his resolve to kill the party that gave him a platform to come to power and limelight.

They also posited that the national vice chairman, northeast had brought APC into disrepute in the state by openly working against the interest of the in 2019 and that he was compensated by the governor of Adamawa state, Umaru Finitiri by nominating his brother who is the current commissioner for finance in Adamawa state.

The group, therefore, prayed the acting national chairman to set up an investigative panel to investigate their claims as they believed that Maman will still be used to work as the party in everything in the build-up to 2023 election and the coming party registration in Adamawa.

The petition reads in part, ” The acting National Vice-chairman, the northeast has lost our confidence in the APC as despite his open romance with the PDP in Adamawa state that led to the appointment of his younger as commissioner for finance in Adamawa he was picked to as acting national vice chairman of our party without investigation from APC stakeholder from Adamawa.

The petition further reads,” The national Vice-chairman northeast worked together in cahoots with PDP against our party candidates.

“He was compensated by the Fintiri led administration in Adamawa by nominating his brother to work as a commissioner for finance under Fintiri, the group the acting national chairman to act on their petition or face mass defection to PDP in Adamawa within 21 days, the petition reads.