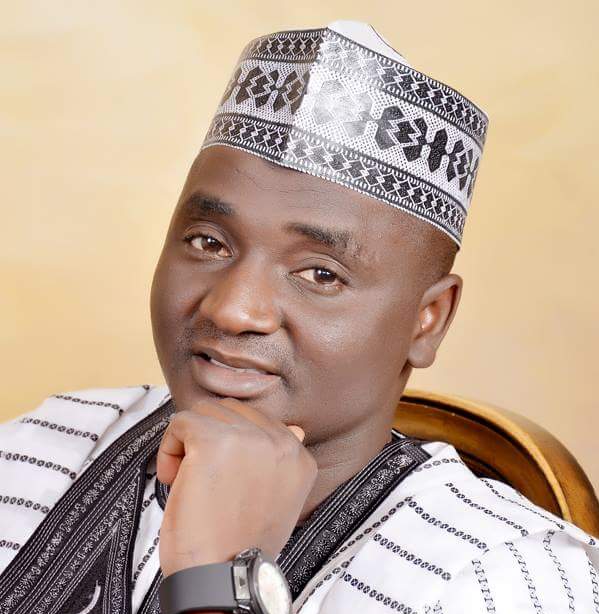 In a letter sent to the governor during the weekend, the CSOs listed “financial fraud” and “influence peddling” among the allegations levelled against the former ALGON Chairman, Adamawa state.

The letter was signed by Muhammed Suraj, chairman, the Civil Society Guard against Corruption (CSGAC), a coalition of 85 CSOs; Babangida Aliyu, chairman, Centre for leadership evaluation and accountability forum (CLEAF) and Charles Gombi of Say No to corruption.

The CSOs said the immediate option before the governor is to commence a full inquiry into the allegations against Wakili Boya and sudden wealth he amasses within a short time of being a council chairman and ALGON chairman in less than four years.

“It has to be now or never. There are very strong allegations of corruption against Mr Wakili Boya with clear evidence. Governor Fintiri should act now,” the coalition said.

“We have listed these corruption cases after painstaking compilation of high profile corruption allegations involving the former ALGON scribe. The Governor must act without delay.

“We are perturbed by these reports considering the revered position occupied by Mr Wakili, being the number one indigene of Fufore local government and a former number one council chief in Adamawa.

“These allegations serve as a slap in the face to your Excellency’s administration foremost goal of ridding the state of corruption.

These allegations are totally opposite the core objectives of your administration and national perception of the state.”

The coalition further stated that top on the list is the alleged shorting changing of Adamawa state university by the ministry for local government and chieftaincy affairs.

“we wonder how a fellow who is just a legislative aide to senator Bello Tukur in the senate from 2011 to 2015 could build the most expensive house in Adamawa and amass wealth and open display of opulence by a council chairman and a former chairman of ALGON in Adamawa.”

“We are also writing to the Economic and financial crime commission to investigate the ministry for local government and a former chairman of ALGON, Adamawa state chapter, Wakili Boya with immediate effect.”