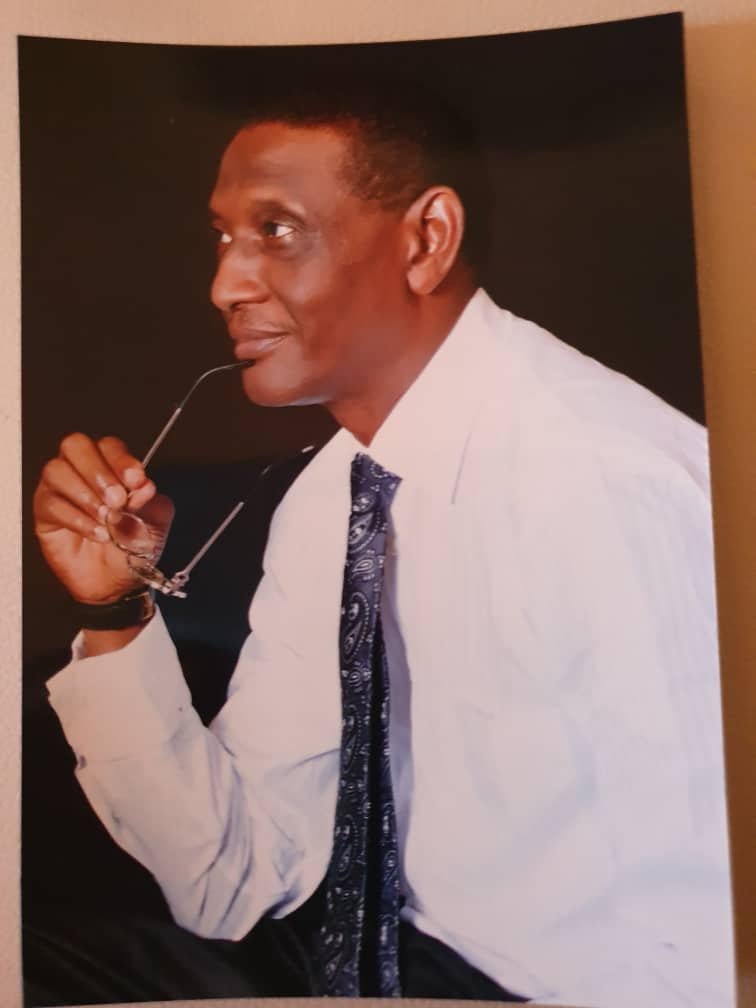 In a Twitter post on Wednesday, Bappare said the desire of Adamawa south for a great representation aligns with that of Ismaila, “so we know the deafening calls will bring about a defining moment for our state and Adamawa south.”

The APC chieftain told The Finder that he decided to post a tweet on the issue because many Adamawa south electorates ask the former executive secretary FCDA director to seek the senator’s office come 2023.

“The people are calling on him to run for senate but he has not come out clearly to tell us whether he is accepting that clarion call or not,” he told The Finder over the phone.

“He is a unifier. He is very capable and qualified; he perfectly fits into that bracket of what Adamawa south electorates want.”

“He has shown that he can provide quality leadership in Adamawa south based on his unblemished record at FCDA,” Bappare said, citing what he said are some of the Ismaila’s biggest achievements when he was with FCDA.

“In Adamawa south, we have diverse ethnic groups which were not unified; there was the challenge of lack of fair representation in the senate, but his coming in 2023 will be able to unite Adamawa south.

“Ismaila Numan has all the answer to the problems of Adamawa south electorates if given the mandate.”