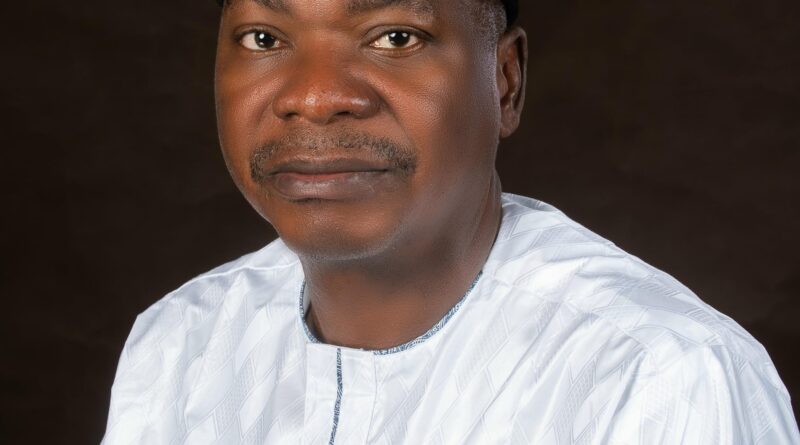 A spokesman for Governor Ahmadu Umaru Fintiri of Adamawa state, Solomon Kumangar, on Friday dismissed an article in The Punch, which quoted him saying that Adamawa state government is interested in joining Rivers state in the court of Appeal to fight for states control of VAT against FIRS.

Reacting to the article following The Finder inquiry, Special Aide to Governor Ahmadu Fintiri of Adamawa state, Mr Solomon Kumangar, said: “how can a none financial expect makes such a statement on VAT, knowing fully well that he is not a staff of the Adamawa state revenue board or a financial expert.

Kumangar denies ever making such a statement as he urged the public to discountenance the article credited to him by The Punch.

In the article, The Punch quoted Kumangar to have said that collecting VAT by the states was the only way of reducing their dependence on federal allocations.

See the article as published by The Punch.

Kumangar said the state government might seek to join the Rivers State versus the FIRS VAT suit as an interested party.

He said Adamawa State, which is heavily reliant on federal allocations and overstretched by the impact of COVID-19 and post-insurgency recovery demands of rebuilding, saw the development in Rivers State as one of particular interest to it.

Adamawa State, according to him, welcomes the court ruling as another avenue for states struggling with financial problems to utilise, extend and improve their internally generated revenues.

Kumangar stated, “Anything to extend and improve on our IGR is welcomed. So, we are keen on joining the River State Government should the Federal Government appeal the judgment, which granted Rivers State the right to collect VAT in its domain.

“Whatever will bring improvement to the IGR is a welcome idea for an insurgency ravaged state like Adamawa.

The truth is that the collection of VAT by the states is the only way to assist the conditions, which are heavily dependent on federal allocations, to wean themselves and meet their financial obligations to the citizens.

So, if there are areas where revenues can be exploited and extended, the state government will surely welcome it.

Surely it’s a case of interest to us, and we would like to be joined.”