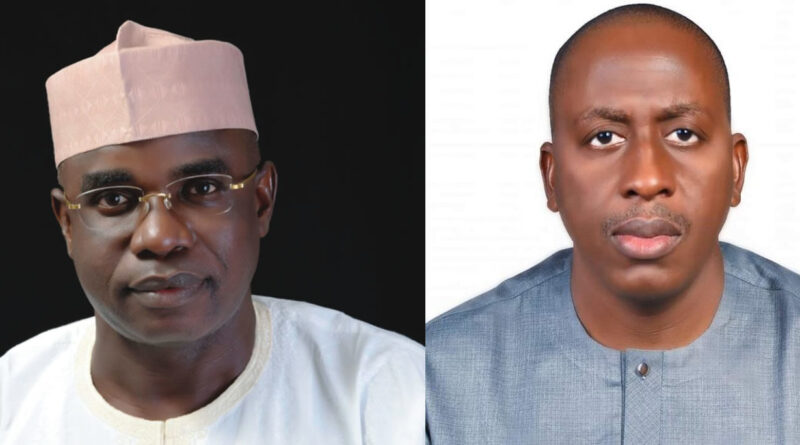 A member of the House of Representatives, Mr Dauda Nyampa, has congratulated Gov. Umaru Fintiri of Adamawa on the Supreme Court judgment which upheld his victory in the PDP governorship primary election in the state.

The lawmaker’s congratulatory message was contained in a statement he personally issued in Yola.

The Finder reports that the Supreme Court, sitting in Abuja, on Friday, upheld the nomination of Governor Fintiri by his party the People’s Democratic Party as its governorship candidate in Adamawa state for the 2023 election.

Nyampa, representing Michika/Madagali Federal Constituency at the lower legislative chamber, said that Fintiri’s victory was well-deserved and a confirmation that he was overwhelmingly voted for by the Adamawa people.

With the judgment, the lawmaker said that the governor would no longer be distracted, but would now be more focused on discharging his responsibilities to the people of the state.

“ I wish to assure the governor of my patriotic commitment in ensuring synergy among other fellow lawmakers through legislative interventions in making Adamawa State a better place to live,” he assured.

Fintiri understood the lessons from the 2019 victory and worked to build stronger coalitions across the state and the nation. You have demonstrated that you are truly the leader that Adamawa needs at this crucial time.

With this winning strategy, moving forward, our objective is clear: Together, we must fix Nigeria, rescue it from the failures of the past 7-years, and work to elect our former Vice-President, Alhaji Atiku Abubakar, as the next President of Nigeria.

As of the time of filing this report, Amb. Jameel Waziri is yet to congratulate the governor.