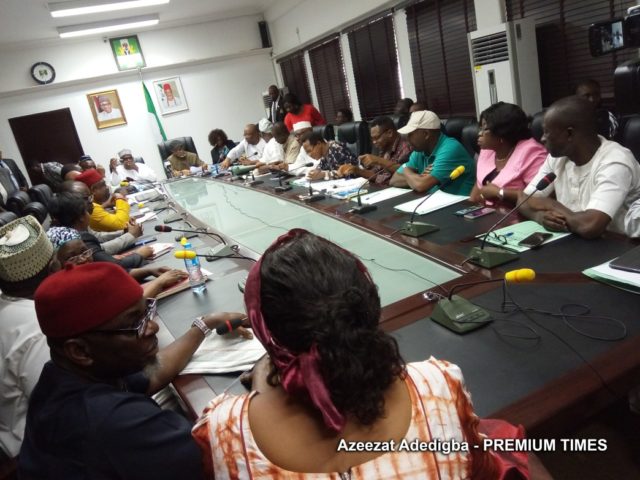 Another meeting between the federal government and the Academic Staff Union of Universities (ASUU) ended on Monday night without an immediate resolution of the ongoing strike.

The meeting which held at the Federal Ministry of Labour headquarters was to find a lasting solution to the ongoing strike by the university lecturers.

At least six other meetings have been held between both parties before Monday’s since the strike commenced on November 4.

While addressing journalists at the end of the meeting which lasted about four hours, the minister of labour and employment, Chris Ngige, said the meeting will reconvene at the instance of the union.

When asked if the union asked the government to commit N50 billion naira to revitalization of public universities, Mr Ngige said the aggregate amount involved is beyond N50 billion.

He said government has released N163 billion from Tertiary Education Trust Fund (TETfund) to satisfy some of the demands of ASUU.

”Today we have agreed to fund revitalisation. Government has released from TETFUND account about N163 billion. The meeting will reconvene at the instance of ASUU. FG is not weak in the negotiation. The strike is not slipping out of our hands,” he said.

”We did not take a long time than we anticipated. We have other commitments but the important thing is that we have made substantial progress. We have reached some agreements in seven areas,” he said.

According to Mr Ngige, most of the issues have been resolved but ASUU will need to consult its members and come with what they think.

”If you aggregate the total amount of money involved, it is beyond N50 billion. We are paying in several compartments and these are debt from 2009 to 2012. We have started defraying the earned allowances there and released N15.4 billion for shortfall in the payment of salaries,” he said.

Meanwhile, the national president of ASUU, Biodun Ogunyemi, said the meeting ended with grey areas to be resolved.

”We have not suspended the strike, discussion will continue at a later date. We are going back to our members for further consultation,” he said.

Mr Ogunyemi said before the strike can be suspended, the government must address the issue of revitalisation.

”Revitilisation is central to our academic work. Unless that area is addressed, our members will still have issues. We are not demanding for N50 billion, we are saying that the minimum that FG can release to reactivate revitalisation fund is N50 billion,” he said.

The union embarked on the strike on November 4 over the poor funding of Nigerian universities and non-implementation of previous agreements by the government.

President Muhammadu Buhari ordered the Minister of Labour and Employment, Chris Ngige, to end the over two-month-old strike by Nigerian university teachers at Monday’s meeting.

However, one major issue that keeps dragging the negotiations is the revitalisation fund for the universities.

At present, the government is yet to release the N1.1 trillion it agreed to release as part of the funds for the revitalisation project.

The previous government of Goodluck Jonathan released N200 billion in 2013. But since then, nothing has been released. 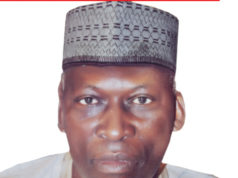 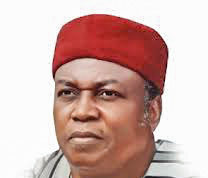 Governor Ishaku present cheques worth 500,000 to 7 primaries and secondary schools in Taraba

Tinubu tears into Atiku: ‘Your state of the nation address filled with lies’